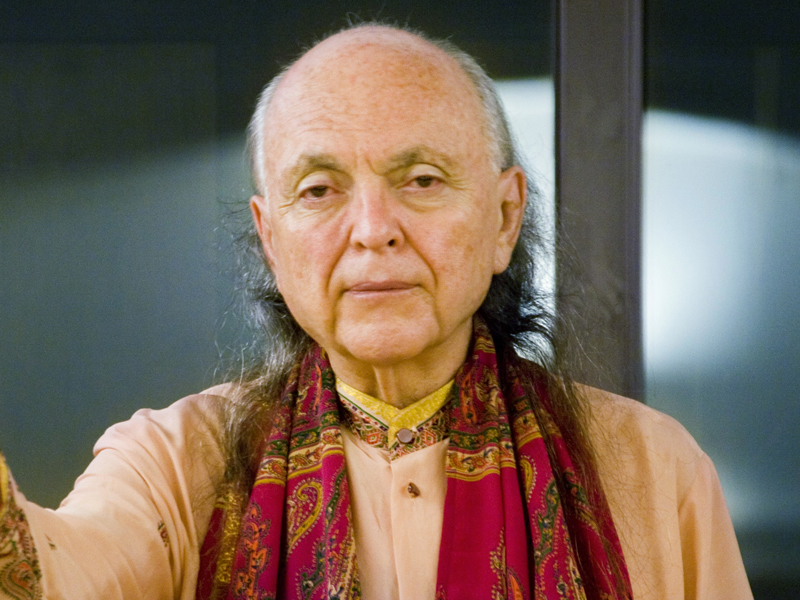 An Avatar is a human incarnation of the supreme Reality, or Conscious Light. Why do we call Adi Da an Avatar? 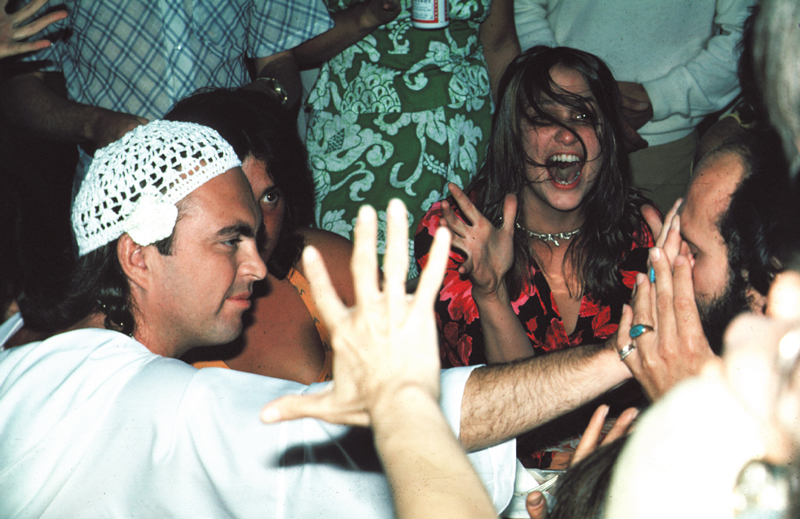 Some have found controversy in Avatar Adi Da’s life and method of teaching. The community of Adidam responds.

Avatar Adi Da gave his unique teachings to thousands of people for 35 years. Was it about more than spiritual experiences and sexuality? 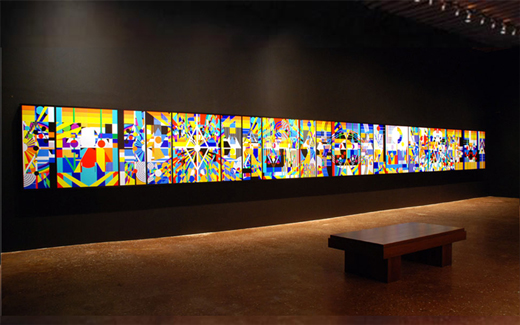 Avatar Adi Da was a prolific writer and artist, but not everyone wants a guru. Is his work applicable to the rest of the world?
Explore Further 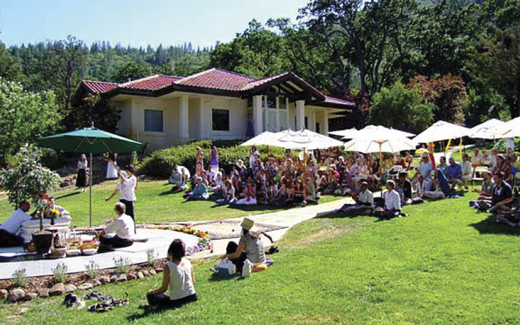 All religions have their observances, disciplines, and practices. Is the Reality-Way of Adidam any different?
Find out More

Avatar Adi Da describes how a clear understanding of the true nature of life results in what he calls “positive disillusionment”:

The teaching of Truth is for those who are disillusioned in the positive sense, who have been sobered in their lives by grasping the nature of existence and being cured of search.

A lot of people have questions about Avatar Adi Da and Adidam.
What do the people who lived it have to say?

Why do people want a guru?

People are attracted to wisdom. We want to know why life is confusing and painful. Avatar Adi Da said, “Have a serious conversation with anyone, and you will find out that he or she is suffering. And so are you. Finding out the why and the how of it, and transcending that—that is the ultimate process of life. That is the most serious course of life.” Read statements from other religious traditions about the necessity of a spiritual master.

Why are Adi Da’s books difficult to read?

Avatar Adi Da developed an original manner of employing English as a sacred language. He includes some Sanskrit terminology in his vocabulary, in order to supplement the relatively undeveloped sacred vocabulary of English. He also frequently capitalizes words that would not ordinarily be capitalized in English. By such capitalization, he is indicating that the word refers (either inherently or by its context) to the Non-conditional (or Divine) Reality, rather than the conditional (or worldly) reality. Also, Avatar Adi Da’s writing speaks to the heart. We recommend relaxing any mental effort to “get it”. Many readers have found that it takes some time to understand Avatar Adi Da’s revelation-teaching and his method of instruction.

What are the practices and disciplines in the Way of Adidam?

Adidam includes several formal levels of practice to accommodate people with varying degrees of commitment and capacity. A small number of devotees live at one of the Adidam hermitages or sanctuaries around the world and practice at a more intensive level. Practitioners of Adidam engage a form of daily devotional activities and right-life disciplines in addition to their everyday life. These practices were established by Avatar Adi Da and have continued after his lifetime. Daily activities include meditation, sacramental worship, study of Avatar Adi Da’s teachings, conscious exercise, and a healthy, generally vegan diet. Devotees also enjoy periodic contemplative retreats, often at one of the Adidam sanctuaries. Read about the Way of Adidam as a spiritual practice.

What does “avatar” mean? Is it like in the movie?

“Avatar” is a traditional Sanskrit term that means “one who has crossed down”. It denotes not merely a remarkable individual or highly evolved being who has attained some degree of spiritual enlightenment, but one who has spiritually embodied in the human world. The Avatar is a direct appearance, in physical form, of the supreme Reality, or what Avatar Adi Da refers to as Conscious Light. Read more about Adi Da as spiritual Avatar.

How do most people who left Adidam feel about it after leaving?

What were the lawsuits against Adidam and how were they resolved?

Read about the lawsuits associated with Adidam.

Is Adidam a cult?

It is true that Adidam is a small, new, non-mainstream spiritual movement. However, compared to some of the most common stereotypes of cults, Adidam does not brainwash people, is not dangerous or harmful, does not take all of people’s money, does not pressure people to join, and does not prevent people from leaving. Instead, it encourages critical thinking, teaches compassion and tolerance in all relationships, allows people to engage the practice at the level they choose, and calls for tithing of 5 to 15% of income depending on one’s level of participation and financial means. Read more about why Adidam was labeled a cult.

Does Avatar Adi Da make devotees give up sex?

No. Most Adidam practitioners are in long-term intimate partnerships. The choice to practice as a celibate can be made by devotees who choose to focus one-pointedly on their spiritual practice or who otherwise are not moved to be in an intimate relationship. The decision whether to be sexually active or to be celibate is a personal choice, not an obligation. Avatar Adi Da teaches that, as one transitions to the most advanced stages of practice, celibacy will at some point be naturally taken up, as a person matures in practice.

What Avatar Adi Da Says About Gurus, Spirituality, and Cultism

Avatar Adi Da had a lot to say about the topics discussed on this website.
Get it straight from the source.

Exoteric and Esoteric: The Public and The Secret Dimensions of Religion

Adept-Realizers Are The Root of All Esoteric Traditions

Cultism Is The Beginner’s Level of Human Existence

The Perfect Knowledge of Conscious Light

Throughout his life, Avatar Adi Da called for cooperation, tolerance, and peace among all people for the sake of our fragile planet and the many creatures living on it. He did this not as a political figure, but in his role as “World-Friend” to humanity and to all living beings. 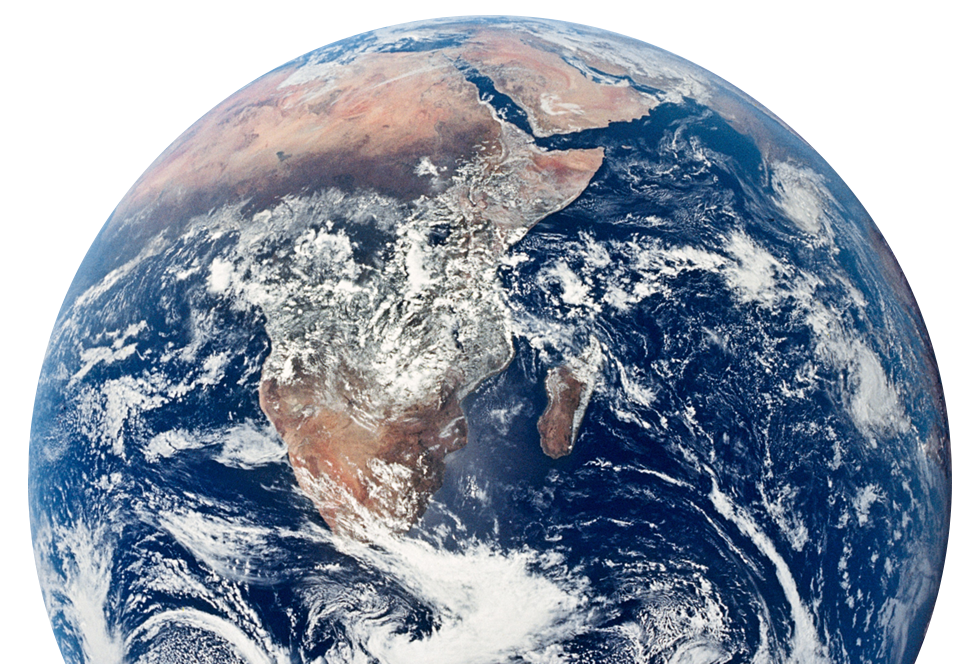 Avatar Adi Da’s devotees feel that he is important. What do other people have to say?

From the day I first encountered the writings of Adi Da (as Da Free John) in the mid-80s, I knew that I was reading a contemporary religious genius. In my opinion, the total corpus of his twenty-three Source-Texts constitutes the most doctrinally thorough, the most philosophically sophisticated, the most culturally challenging, and the most creatively original literature on radical nonduality currently available in the English language.

—JEFFREY J. KRIPAL
J. Newton Rayzor Chair in Philosophy and Religious Thought, Rice University;
Author, The Serpent's Gift: Gnostic Reflection on the Study of Religion and Esalen: America and the Religion of No Religion

At this critical moment in the history of the human family, when the very foundations of civilization are being challenged, there is a message of compassion being spoken by one grounded in enduring wisdom and true discernment. In Not-Two Is Peace, Adi Da writes of the urgent need for a new form of global discourse, based on the recognition of the underlying unity of humankind. Such discourse would renew the ideals that originally underlay the foundation of the United Nations. And it would require humankind as a whole to listen to the ordinary people all over the world who are in dire need of greater human security.

Who is Adi Da Samraj? I cannot say. But I do know that he offers a timely and especially essential message—a message animated by timeless and universal truths. His written work and his art are a whisper reminding us of the necessary and infinite that define us. He is one of the great secrets and comforts of the last century.